Text of a talk at the Global Forum of the United Nations Alliance of Civilizations in Bali, Indonesia, 29 August 2014.

Of all the functions that journalists perform, few are as important as helping people make sense of diversity. The media have tremendous potential to do good by cultivating individuals who, while proud to belong to distinct communities, also empathise with others and prize their common ground. Equally, the media can cause great harm by encouraging people to adopt exclusive, zero-sum identities, deluding them into believing that they can only gain if others lose.

Obviously, what is required is more ethical journalism. But it is important not to overstate the promise of media ethics. Journalism’s ethical lapses are of different types, not all of which can be solved through professional training or codes of practice.

The first type is caused by knowledge gaps. Journalists sometimes add to cultural misunderstandings through simple ignorance. This is a relatively simple problem to solve with education and training. Media NGOs and professional associations have been produced many useful guidelines to help journalists report on minorities and conflicts more responsibly. The United Nations Alliance of Civilizations’ project to develop a glossary of appropriate migration-related terms is one example. Many media organisations are willing to adapt their language and avoid derogatory terms once they are made aware of sensitivities.

The second type is related to news values and is harder to address. How journalists define news is often at odds with what is required to build peace. The news focuses on conflict and the unusual; stability and normality are not considered newsworthy. As a result, the minority of extremists gets more attention than moderate majority; rare communal violence is covered more than routine inter-faith cooperation; exceptional hate speech is repeated more than the everyday kindnesses that mark grassroots life. This imbalance can create an unnecessarily negative image of inter-communal relations, which if it adds to mistrust, can become self-fulfilling.

With enough professional care and creativity, it is possible to mitigate this tendency. Journalists can place incidents in proper context. In features, documentaries and columns, they can provide more nuanced and accurate pictures of societal relations than they are able to in breaking news stories. However, it is probably impossible to overturn completely the news values that are at the root of this problem.

Critics blame commerce: the news is sensational because journalists need to sell newspapers and boost ratings and hits. But that begs the question, why are audiences attracted to sensational news in the first place? Probably because there are evolutionary advantages to having a surveillance system that alerts humans to unexpected changes and potential threats in their environment. Simply put, sharing bad news and news about sudden change is essential to human survival. The news is not necessarily the best vehicle for representing a holistic picture of the human condition, for which we may have to depend on other institutions and storytellers, including schools, the arts and social media.

The third type of ethical problem is the most intractable. One of the media’s democratic roles is to reflect public opinion, but what if that public opinion is deeply intolerant? Journalists are not a separate species; they are subject to the same social influences as their wider society, so most will share similar values, including the same prejudices and blind spots. Those who try to step out of majority norms in order to persuade the public to respect the rights of oppressed minorities risk becoming targets of intolerance themselves. Here in Indonesia, for example, it is difficult for mainstream media to stand up for the Ahmadiyya sect, which has unquestionably suffered human rights abuses at the hands of hardliners.

Peacebuilding journalism is even harder across national boundaries. Most journalism is nationalistic: a country’s media may be divided along ideological, linguistic or class lines, but they all pledge ultimate loyalty to the nation state. Almost never do we see media even attempting to apply the hallowed professional principles of objectiity, fairness, neutrality and balance to international disputes or even sporting competitions involving their own nations. There is a strong social expectation that the media should take sides with their own country. Even if government censorship was removed, hypernationalist public sentiment  probably makes it unthinkable for the media in China to adopt a more empathetic line on territorial disputes with Japan, the Philippines or Vietnam.

It’s important to bear these realities in mind when we express the truism that the media have a role to play in alleviating social and civilisational conflict. The media are certainly influential and more must of course be done to develop professional ethics. But this can only go so far.

If a society is serious about wanting media to play a conciliatory role between diverse communitiies instead of causing further polarisation, it must invest in independent public service media that are immune from commercial pressures and mandated to cultivate common ground.

This is more a question of national media policy than of journalists’ ethics. If Asia lags behind in the development of such public service media, it is not because there are not enough professional journalists who want to play a public service role, but because there are not enough political leaders who are prepared to allow them to do so, by converting government-run media into independent public institutions along the lines of the BBC or the Australian Broadcasting Corporation.

It is pointless trying to get our media right if we don’t get our politics right. In the United States, Fox News deserves contempt for serving as a vehicle for xenophobic, anti-Muslim, anti-immigrant sentiments, but it is the politicians in the driver’s seat and bear ultimate moral responsibility. In India, the media have not done enough to defend the country’s secular, inclusive democracy, but the assault on that model comes not from that model but Narendra Modi and the Hindu chauvinist movement that created him.

Indonesia, the host of this forum, is in many ways an inspiring model for plural societies, as noted by both President Susilo Bambang Yudhoyono as well as UN Secretary General Ban Ki-Moon in their remarks this morning. However, as highlighted by the 2012 UN Universal Periodic Review of Indonesia’s human rights situation, the country has had a disappointing record in protecting minorities such as the Ahmadiyya sect. Media are partly to blame for allowing negative stereotypes of these minorities to persist, but it is surely the President of Indonesia who can make the biggest difference through both words and deeds, by firmly and unequivocally declaring the Ahmadiyya fully entitled to religious freedom and the protection of the state.

Therefore, even the world’s largest democracies struggle to manage diversity. But I would reject the notion that democracy is the problem. It is common to hear these days that the irresponsible use of media, especially the internet, are symptoms of an excess of freedom especially. In fact, the problem is worse in non-democracies where it is more likely that human differences are silenced by force instead of peacefully negotiated, and where oppressed communities have no peaceful means of redress. 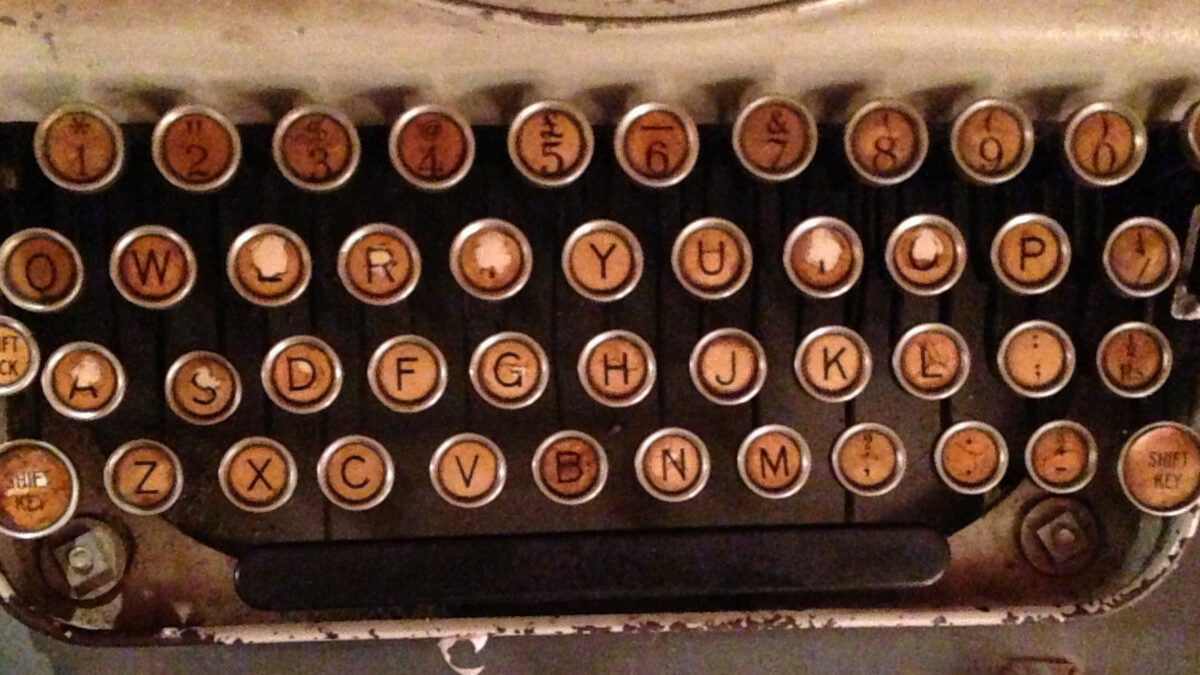 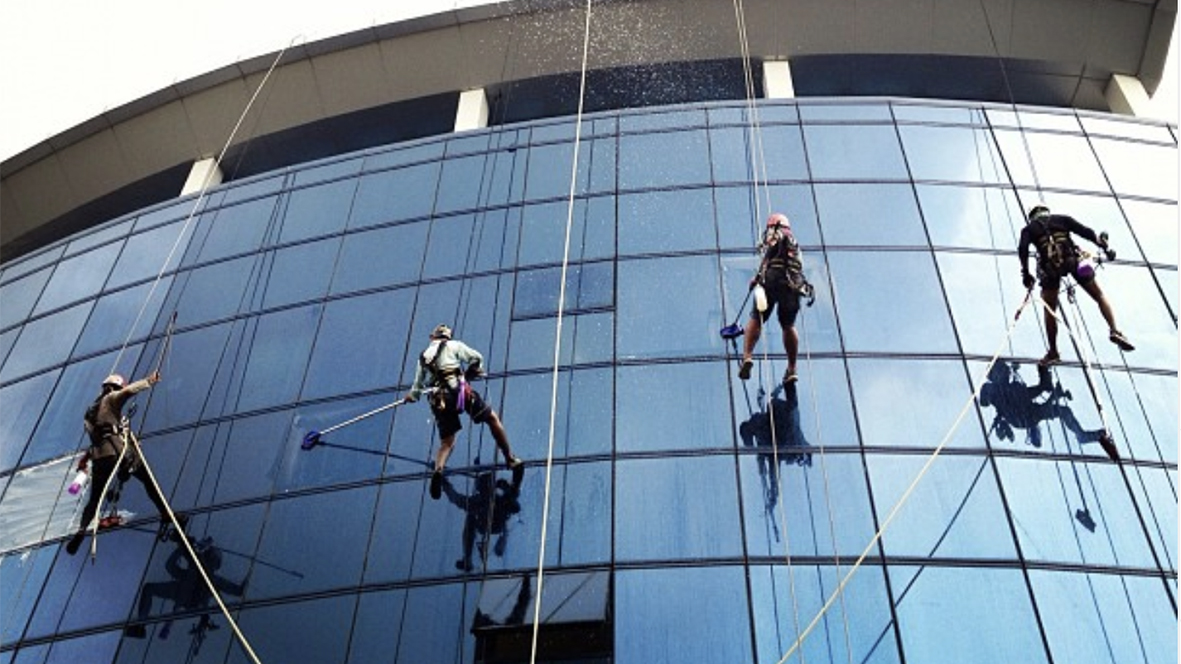 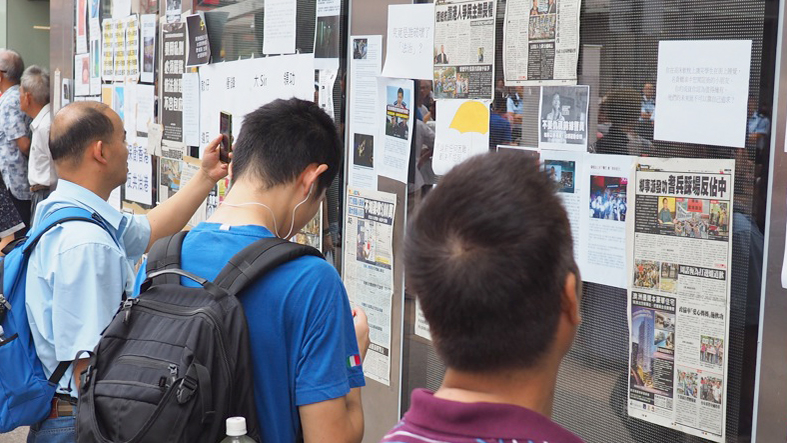